As any other year, 2019 was also a big package of challenges, learnings, fun and new friendships. The year gave me a lot of new stuff to get excited about. Although I wasn't completely able to achieve my goals for the year, I was able to get to some of them. And also had some unexpected ones making into the list.

🟧 Open Source － Created a couple of new projects, not much contributions to existing ones (My Fav. － React Onboarding Pro)


But I want to talk about something else today!

None of this gave me my biggest learning of the year. As a developer, I always used to be inclined towards building stuff. And if I wanted to setup something online, traditionally, I'd build it myself.

This mindset has given me a lot of knowledge in my field. I had been able to try and explore many things on Frontend, which one might not try in a day job.

But there was an area which I never explored. 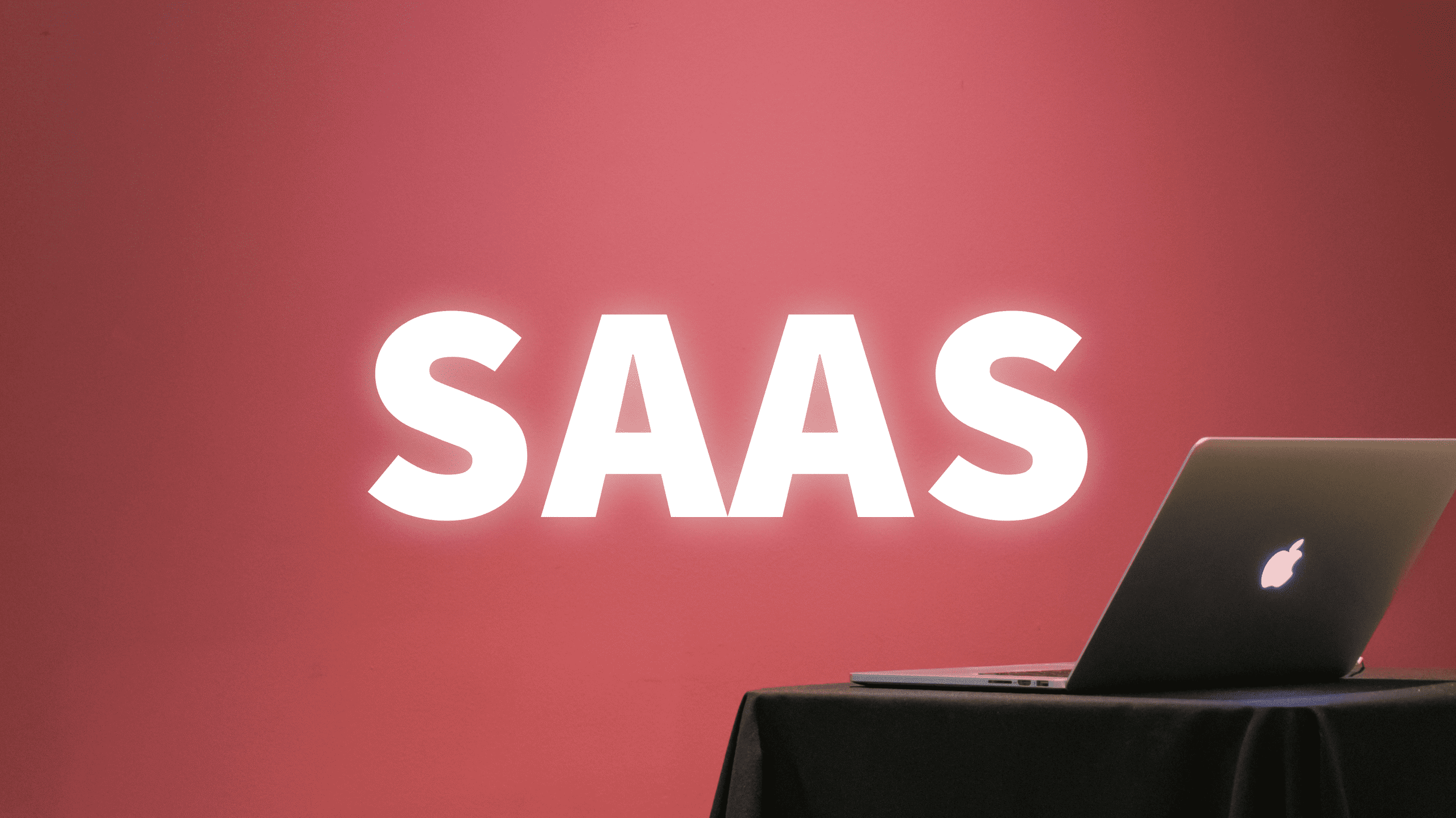 In 2019 and moving forward, there is no need for you to build each and every feature. You can easily integrate a couple of tools and get stuff working.

Let me give an example.

Have your ever bought a web server and spent time figuring out the initial setup for that? Checkout Netlify, a Saas product that aims to simplify webapp deployments. Connect your git repo, specify the build process/command, and you are done. You get a web frontend with highly performant infrastructure bundled with a top-notch CDN.

Selling stuff online? You no longer need to deal with payments or data management/privacy. Gumroad can host your content and provide you with stripe integration for collecting payments.

It's all about time to market!

Like the above examples, the No-Code or the Low-Code movement is also picking up traction as there are businesses that completely run on no-code tools and make thousands of dollars each month.

Ben's Makerpad has an awesome list of tools which can help anyone build rich experiences in a couple of hours. Such tools open up doors for a whole new set of people to build internet businesses. Checkout the tools here: Makerpad

Btw, Makerpad itself is built on top of No-Code and few months back, he announced the Seed funding for the same on twitter. This is massive 🔥.

The industry is growing so fast that a no-code course platform No-Code MVP has reported \$9.1K MRR.

While writing about these, I should also mention Micro-saas tools, that aim to solve problems/achieve tasks in a very specific niche.

You still want to code? 😅

Of course! I can relate to that.

But, I strongly believe that using some of these tools can reduce the effort for building something big and can help you launch much faster.

In 2019, I explored a bunch of the above tools and was able to setup various automation workflows. I had built tools for web scraping, automated email triggers, etc. And as a developer, I did build webapps around them as well.

In the process, I realized that its much faster to build and launch stuff if I'm able to combine both of these workflows effectively.


I hope that this post has given you an insight into the shift in the way software is built. Catch me on Twitter if you like to chat about this more.